"The Carter Center was invited to monitor the 1990 election between the Sandinistas (FSLN), led by Daniel Ortega, and a multiparty slate of candidates headed by Violeta Barrios de Chamorro. After her surprising victory, we helped to negotiate a gracious acceptance of the results from victors and vanquished" 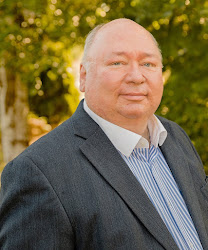